Forecast accuracy is a common and helpful overall measure. But Forecast Value Added (FVA) adds visibility into the inputs from the individual sources that contributed to the forecast, so you can understand their impact on the forecast and whether or not they improved it.

“Forecast Value Add, from our perspective, means we’re measuring any touch point in the forecasting process,” says Eric Wilson, Director of Demand Planning and S&OP (Sales and Operations Planning) at Tempur Sealy International, the world’s largest bedding provider. “In essence, what we’re doing is starting with a ‘naïve’ forecast, and every time we touch that forecast or process, we measure if we’ve improved or detracted from the baseline forecast. You’re determining how each step impacts the forecasting of the product.”

Wilson delivered his remarks in an interview with Bob Bowman, managing editor of SupplyChainBrain. Tempur Sealy turned to FVA because it didn’t know if inputs were improving the forecast or not. The inputs included things like promotion planning, marketing, sales, POS real-time data, econometric modeling.

Take sales, as an example. “We don’t want sales to go out and regenerate an entire forecast from bottom-up,” Wilson says. “We have input as far as time series. We know what seasonality does—President’s Day occurs every year at the same time, so we know these types of events are going to occur. What we want to know from sales is what we don’t know, so we can make minor inputs into the forecast, either up or down from our baseline prediction.”

The goal is to determine which combination of inputs results in the soundest forecast. “You want the best forecast to prevail,” Wilson says.

RS Components, the world’s largest distributor of electronics and maintenance products, deployed a similar demand planning strategy based on “sales input by exception”. A draft statistical forecast was created, to which the sales team added their input. Andrew Lewis, Head of Global Supply Planning, says “My sales force turned out to be the world’s worst forecasters, but the world’s best adjusters.”

Software tools can facilitate the FVA process by collecting and analyzing relevant data and integrating it into the planning process. For example, ToolsGroup’s Demand Collaboration Hub (DCH) is a web-based consensus forecasting platform that brings together demand and forecast data from multiple sources. It supports internal contributors like marketing and sales, and external sources such as partners, retailers, distributors, and suppliers. They can add their market knowledge by making changes to the baseline forecast.

A tool like DCH can also improve FVA by generating forecast accuracy statistics for each of the data streams—providing an objective basis for assigning more weight to sources that provide more precise forecasts. This mitigates forecast bias and creates an ongoing improvement process.  As Wilson says, “Anything that gets measured, gets managed — You’re able to see what works and what doesn’t.”

Reducing forecast error and variability via FVA can have a big impact on inventory—and cash — for an organization. “Each time we’re saying, hey, we’re adding two percent forecast value add, that two percent means something in dollars,” Wilson says. “That’s your value proposition for any process changes you’re making to the forecasting process.” 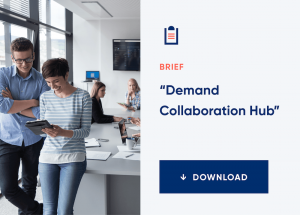 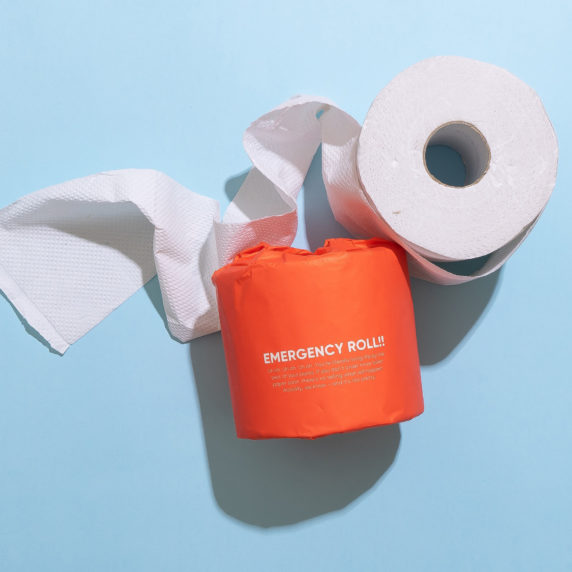 How COVID-19 Will Change Supply Chains For Good

How COVID-19 Will Change Supply Chains For...

As the COVID-19 outbreak progresses, I’ve been watching the effects on supply chains and the impact of true demand (N95 masks) versus hyped demand (toilet[...] 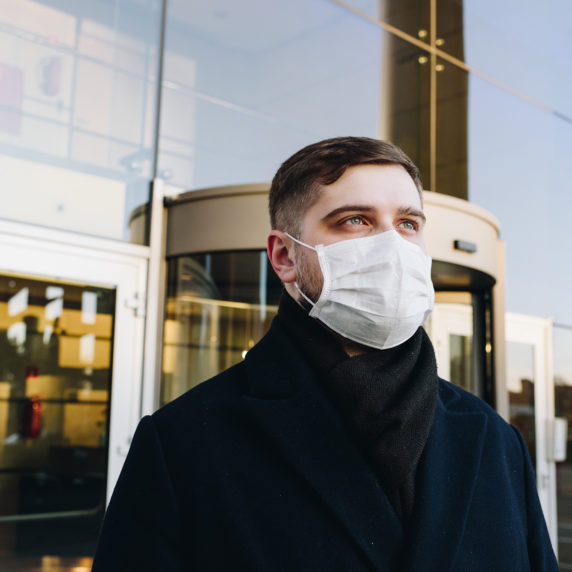 ToolsGroup customers around the world have had to drastically adjust their supply chain planning in response to COVID-19 demand volatility. Between restrictions on the global[...] 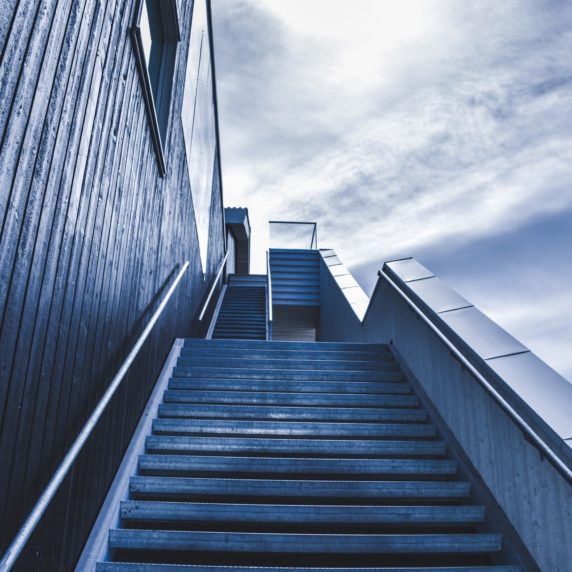 How to Find Business Opportunities Amid the Coronavirus Supply Chain Crisis

How to Find Business Opportunities Amid the...

Here are ideas for grasping opportunities in the midst of the Coronavirus supply chain challenges The coronavirus’ supply chain and business impacts are being felt[...] 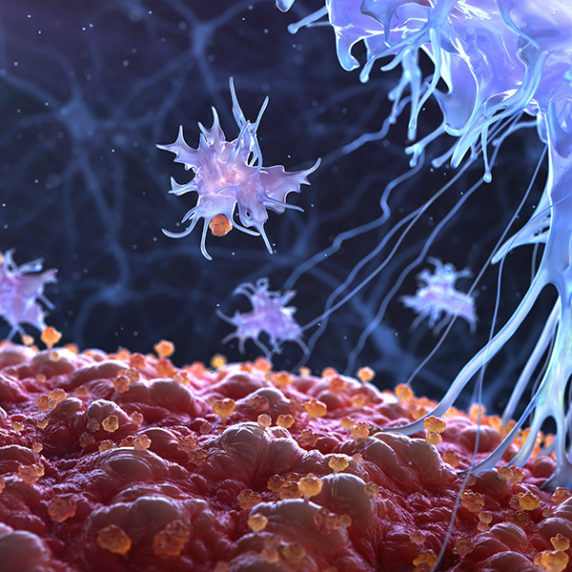 With supply chain planning software you can automate the achievement of service levels, even under changing constraints resulting from major disruptions. As COVID-19 continues its[...] 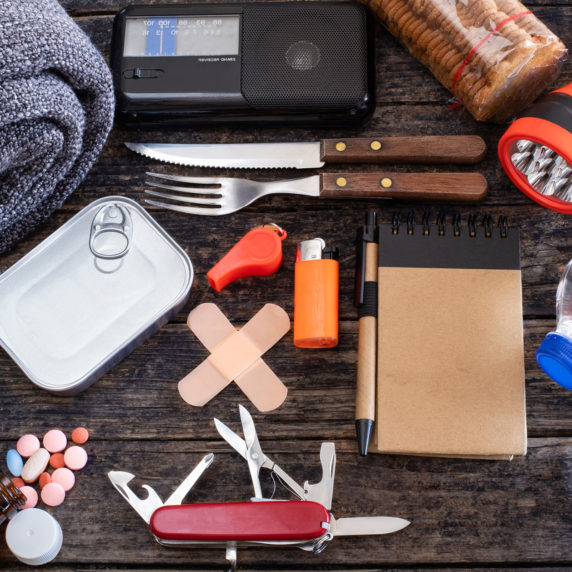 Is Your Supply Chain ‘Ready for Anything’?

Is Your Supply Chain ‘Ready for Anything’?

Over the years we’ve built strong relationships with hundreds of global companies, and we hear the same challenges again and again: they can’t accurately plan[...]

What Is Demand Sensing and How Do You Get Started?

What Is Demand Sensing and How Do...