A problem with Demand Collaboration is that we humans naturally tend to overestimate our own forecasting skills and underestimate or even distrust computer generated statistical forecasts. We ignore the statistical probabilities of outcomes and assign great significance to the few facts we know, ignoring the impact of what we don’t know.

For instance, if we believe a new product has “the right stuff”, we might give it a 90% chance of a successful launch, minimizing or even ignoring the fact that in the past only 20% of new product launches were successful. But as good forecasters, we should prefer not to override the 20% prediction with a 90% prediction, but to adjust the statistical forecast, say up from 20% to 50%.

Nobel Prize-winning Daniel Kahneman’s book Thinking Fast and Slow offers a simple four step process to do just that, hence minimizing this forecast bias. The process consists of identifying baseline demand, making an intuitive prediction based on the available evidence (such as a promotion or new customer), and then adjusting the baseline forecast based on your estimate of how much of the total demand is driven by the factors that went into creating the intuitive forecast. (While Kahneman talks about forecasting in general, this blog will describe his approach specifically for demand forecasting.) Written as steps, the process looks like this:

Humans tend to naturally overestimate their own judgment, so will often reject the computer-based baseline forecast and simply override it with their own estimate (Step 2 above). In contrast, Kahneman’s approach finds a forecast that balances the baseline and the manual forecasts. Let’s look at each step in more detail.

Beware of overemphasizing recent results using something like a “best fit” technique that switches to the technique that most closely predicted the most recent demand. This “overfitting” approach almost never works because it is essentially “chasing” the forecast. It’s akin to switching your investment portfolio every month to the stock that performed best last month. There will almost always be one outlier that does exceptionally well last month, only to regress to mean in the following month. By chasing outliers, the system is picking the technique that previously performed exceptionally well, without enjoying the benefit of the past performance.

This is the equivalent of a manual override.   It is a forecast based on your evaluation of the evidence at hand about significant causal factors not already incorporated into the baseline forecast. It is usually based on the intuitive estimate of a planner, salesperson or manager and is based on the impact of a demand driver such as a promotion, new product introduction or new customer. It might look like “this type of promotion usually generates demand for 5000 cases of product” or “a product this good usually generates orders for 12,000 units in the first month.”

The trick here is to determine to what degree the causal factors used to create the intuitive forecast capture all the factors that drive demand, expressed as a percentage. For example, a manual forecast may be based primarily on the quality of the promotion itself, which may really only account for one third of the story, and ignore other important factors such as the type of product, the latest weather patterns or competitors’ activities. Together you might estimate that all these other factors account for the other two thirds of the demand. Since your intuitive forecast accounts for only on one third of the demand, you would estimate correlation at 33%.

The benefit of this approach is that it reduces the unrealistic “certainty” of a manual override. It finds a medium point between a strict statistical approach and human judgment. While not perfect, it tends to improve the baseline forecast and substantially outperforms a human forecast. Or as Kahneman explains, it reduces forecast bias and increases forecast because “you still make errors when your predictions are unbiased, but the errors are smaller and do not favor either high or low outcomes.”

Another benefit is that merging the algorithm-based forecast with human judgment helps people involved in Demand Planning trust the system. Studies have shown that forecasters often will not trust the computer, even when historical evidence shows that the computer outperforms their own forecast. This is known as “algorithm aversion”. But when a combination of computer forecast and human judgment is allowed, forecasters are up to three times more likely to trust the computer. This reduces the chances of unwarranted manual overrides that ignore the computer generated-baseline forecast.

When trying to make predictions, humans tend to put way too much emphasis on the few facts available to them, while ignoring or minimizing other factors that could improve forecast accuracy. Kahneman’s four step process addresses this problem. 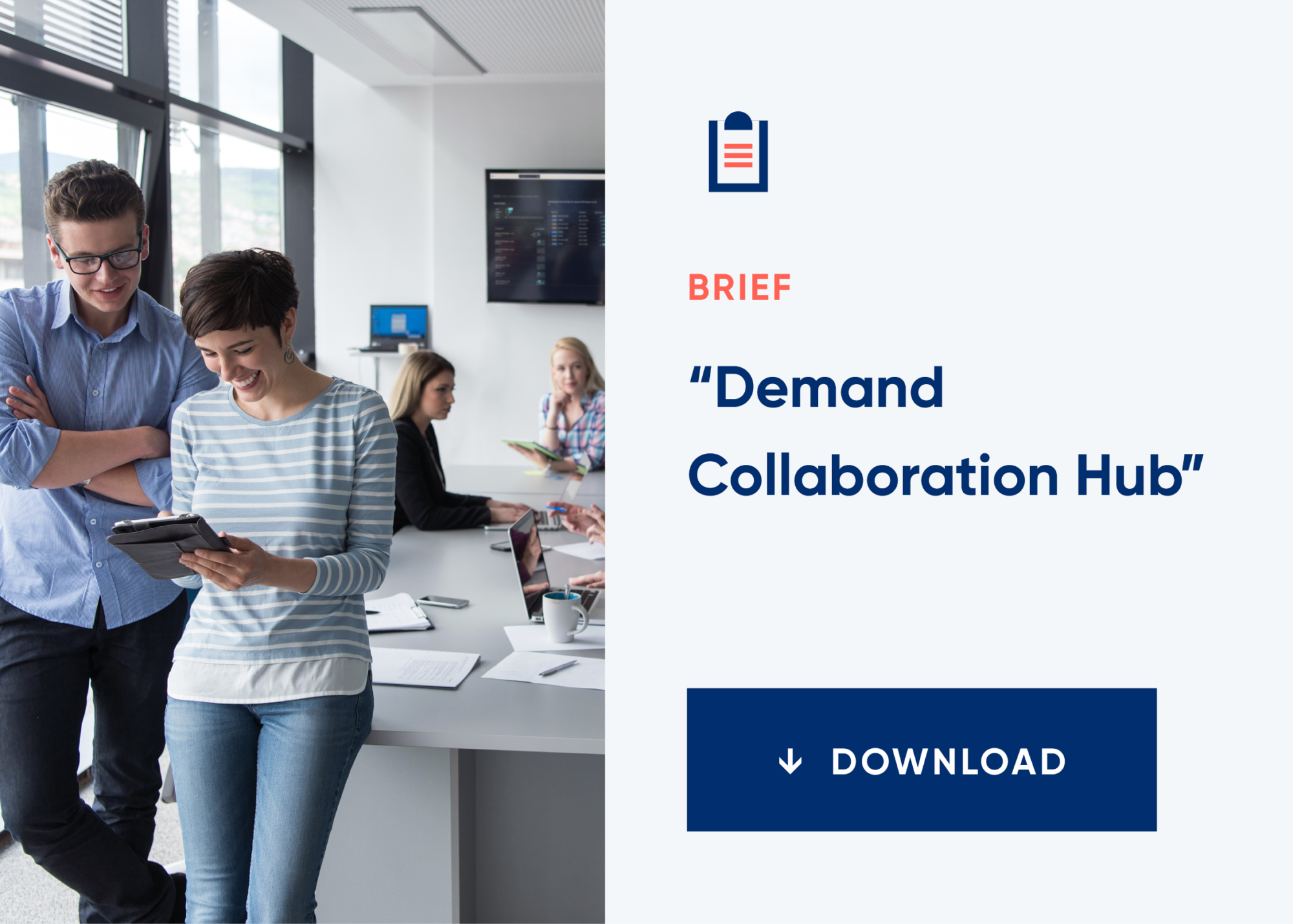 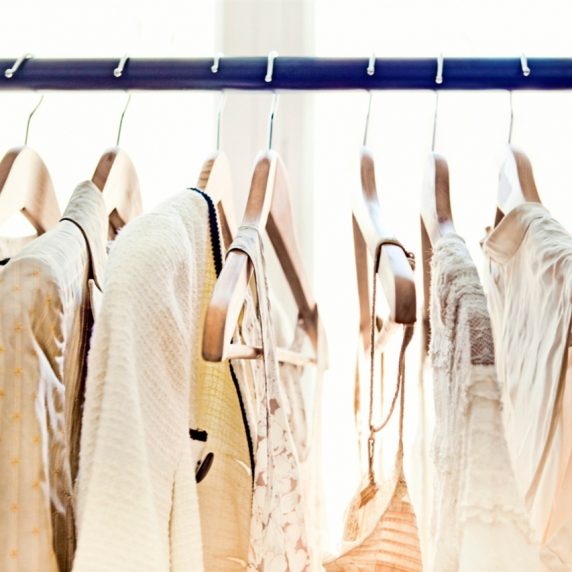 As supply chains continue to grapple with volatility and disruption post-pandemic, fashion brands, who faced increased risks during the pandemic because of lockdown, are now[...] 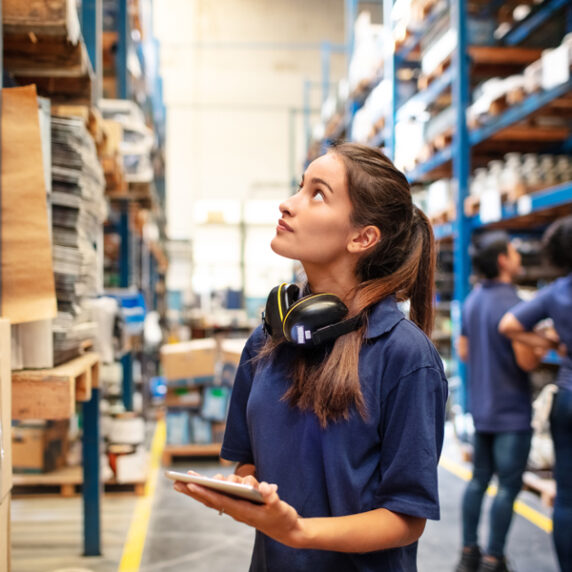 Who wouldn’t want their supply chain to be “optimized,” right? Optimization is peak efficiency, using the perfect balance of inventory and resources to service customer[...] 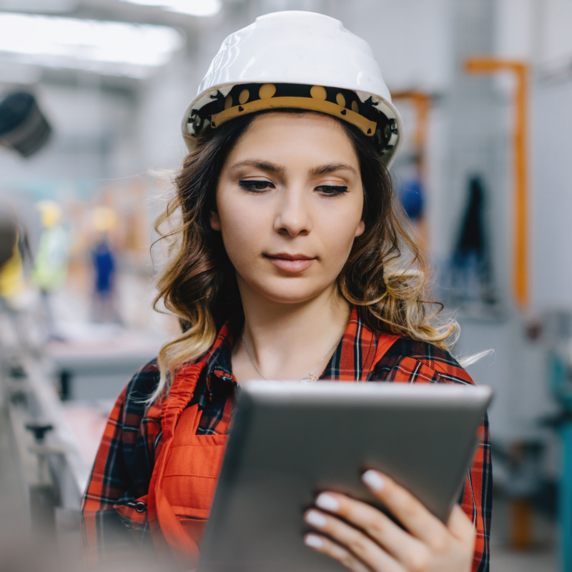 Q&A With Women Making a Big Impact in Supply Chain

I’ve worked in enterprise supply chain technology for more than 20 years, and, especially in the earlier years, collaborated in teams where I was the[...] 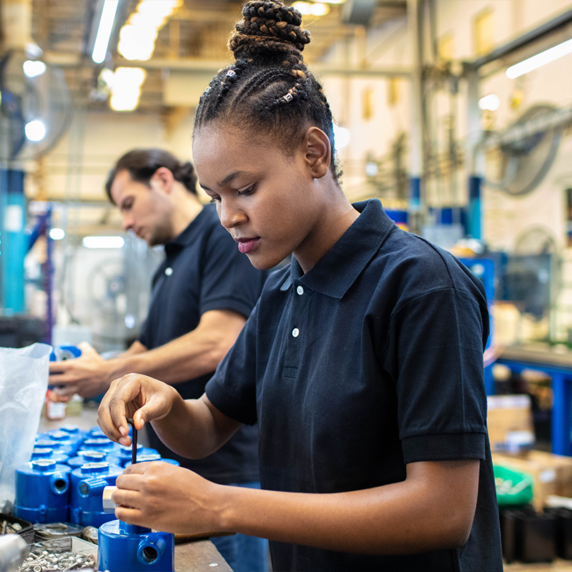 Are You Prepared For The Next Chip Shortage?

Are You Prepared For The Next Chip...

The worldwide chip shortage is bad and getting worse. Yet another aftershock of the COVID-19 pandemic, computer and hardware chips have been slow to recover[...] 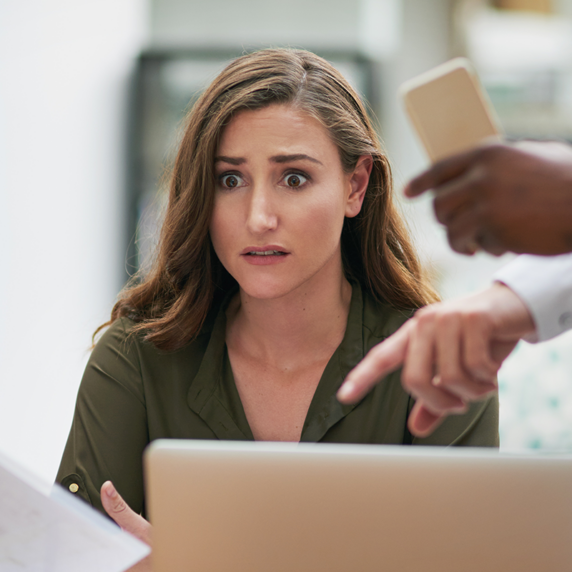 What Is Supply Chain Risk Management…and Why Can't I Get a PS5?

What Is Supply Chain Risk Management…and Why...

Do you want to buy a Playstation 5? Get in line. Severe supplier constraints and the resulting chip shortage have made things quite tenuous for[...] 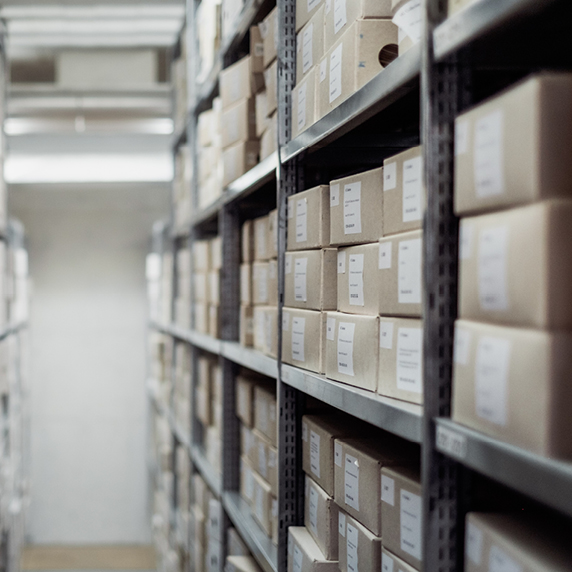 Looking for a relatively quick way to measure inventory health? “It all starts with a demand-driven approach,” says Gerrott Faulkingham, director of solution engineering at[...]

This website uses cookies to improve your experience while you navigate through the website. Out of these, the cookies that are categorized as necessary are stored on your browser as they are essential for the working of basic functionalities of the website. We also use third-party cookies that help us analyze and understand how you use this website. These cookies will be stored in your browser only with your consent. You also have the option to opt-out of these cookies. But opting out of some of these cookies may affect your browsing experience.
Necessary Always Enabled
Necessary cookies are absolutely essential for the website to function properly. This category only includes cookies that ensures basic functionalities and security features of the website. These cookies do not store any personal information.
Non-necessary
Any cookies that may not be particularly necessary for the website to function and is used specifically to collect user personal data via analytics, ads, other embedded contents are termed as non-necessary cookies. It is mandatory to procure user consent prior to running these cookies on your website.
SAVE & ACCEPT