Will a Chinese company become your biggest competitor by 2025?

This fall ToolsGroup was pleased to attend our Nordic partner Optilon’s annual Supply Chain Conference. Danish journalist Christina Boutrup’s keynote presentation provided a fascinating look into Chinese business and technology culture. This article summarizing Christina’s talk was published in Intelligent Logistik magazine by Klara Eriksson. It has been translated from the original Swedish.

In 2025, China will be a leader in 25 business areas, including information technology, railway equipment and electric vehicles. If your company currently is leading in one of these 25 areas, there is a good chance a Chinese company will be your biggest competitor–or will have surpassed you by 2025. This was a sobering question asked by Danish journalist and writer Christina Boutrup when she spoke at the Optilon Supply Chain Conference.

How can we be sure of this? Well, we’ve seen it when it comes to wind turbines, solar panels and electric cars. When the Chinese state decides it will do something, then it will happen, said Boutrup, Chinese expert and author of the book “The Great Tech Revolution – How China is Shaping Our Future”.

The Chinese state has a very active role as an engine for business. With state resources in the form of power and money China is able to set and reach even very ambitious goals–by imitation, innovation or purchase. For example, China has also decided that by 2030 it will be the leader in AI. And Boutrup believes they can get there: they have extremely fast Internet, a powerful state behind it and a great deal of money. And all the most ambitious companies in China are creating research and development centers in Silicon Valley so they can access “the best brains”.

The strategy “Made in China 2025” is not as well known in Europe as it is in the United States, thanks to annoyed tweets from President Trump. This Chinese plan should be publicised more broadly, because it poses both challenges and opportunities for European and American companies alike.

The challenges are clear–Chinese companies have gone from “copycats” to now often being at the same technological level and quality of our products, but often a lower price point. But there are also opportunities, says Boutrup. Western businesses will receive a warm welcome in China–and for good reason: they need your technology, knowledge and people to help them. This opens opportunities for mutually beneficial partnerships.

From copycats to disruptors

Many Chinese companies have already gone beyond the business of copying businesses and products they admire to becoming true disruptors. Among other things, China’s use of big data and AI to build digital business models outperforms business giants like Google and Facebook.

Chinese spend an average of three hours a day on Wechat, a multi-purpose messaging, social media and mobile payment app where everything you see can be bought with one click. Several new features introduced by Facebook have actually been copied from Wechat, says Boutrup.

Behind Wechat is the Chinese company Tencent, which also is the co-creator of the immensely popular game Fortnite. According to Boutrup, Tencent’s specialty is to create digital worlds that are so attractive that you do not want to step out of them. It is well worthwhile to study how these digital Chinese giants act–and to a certain extent copy them. “The purpose of creating these digital universes is to collect data about customer preferences,” says Boutrup. “While Western business leaders have learned to focus on their core business, Chinese companies are doing the opposite and trying to provide an array of products and services throughout the entire consumer journey.” It could be useful for US and European companies to think in this same way. By collecting more data about your customers you can create value by identifying gaps in the consumer experience you could fill.

This is a huge area of advantage China has over the West: there is no GDPR. One reason that China can move so quickly with technology innovation is that they do not have any legal obstacles for privacy [yet] and no major ethical dilemmas. It tests first, then regulates if problems occur.

The other not so pretty side of this coin is the monitoring of Chinese citizens by the government. Communist China has never shown any respect for people’s privacy–the state knows everything the residents do, and always has. The only difference today is that they have digitized the monitoring.

If you think that innovation does not work with an authoritarian system, you are wrong. You may think it’s impossible to force people to be innovators, and to be creative, but yes, it works! There is so much money and so much power behind those plans and ambitions, and access to a huge population to find the brains and skills to accomplish it. The Chinese market is also gigantic–the world’s largest digital economy and soon the world’s largest economy.

Enterprises that are born and survive in China will very likely to be world leaders. Therefore, you need to keep track of what is happening in China. 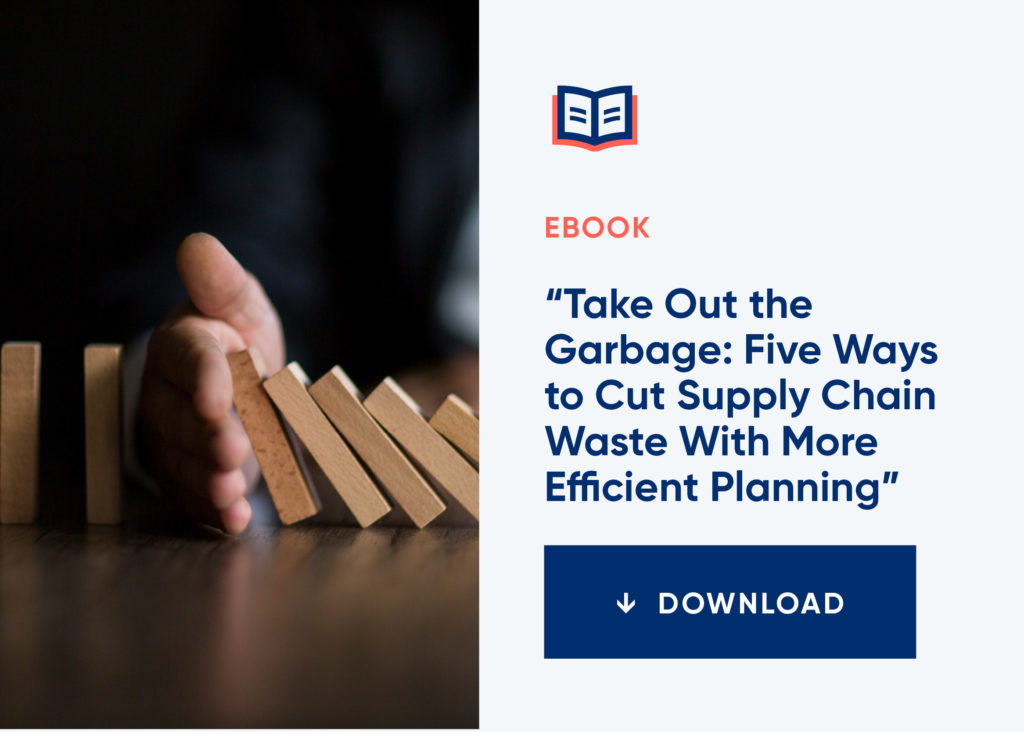 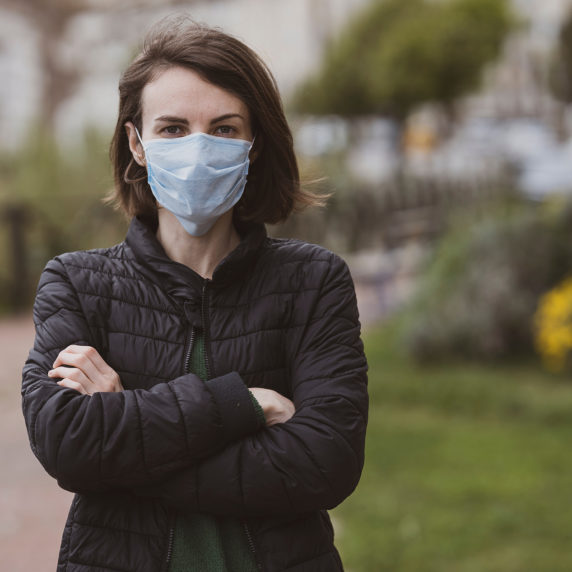 Dave Food, Strategy Director of Prophetic Technology, discussed in a recent webinar how companies have adapted their supply chains during this crisis, and provided guidance[...] 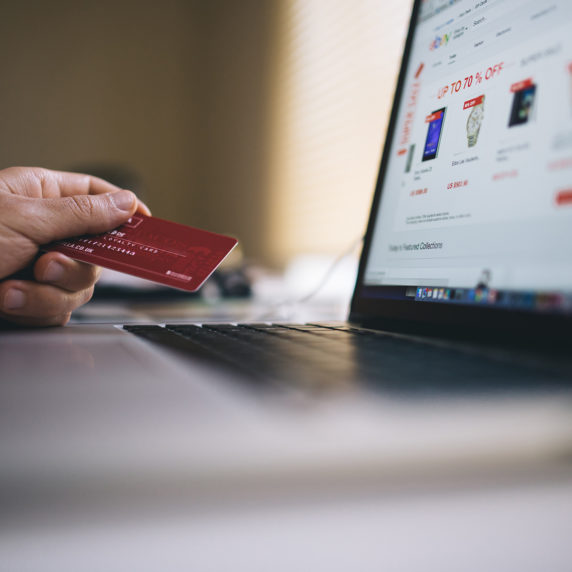 How Promotions Planning Software Enables Collaboration That Pays Off 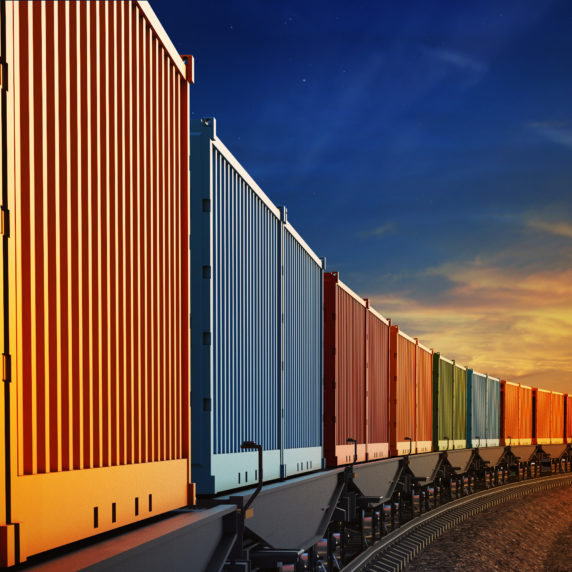 With 100 years of experience, Nordco is a veteran of the railway industry. The company provides the products and services that rail-related industries need to[...] 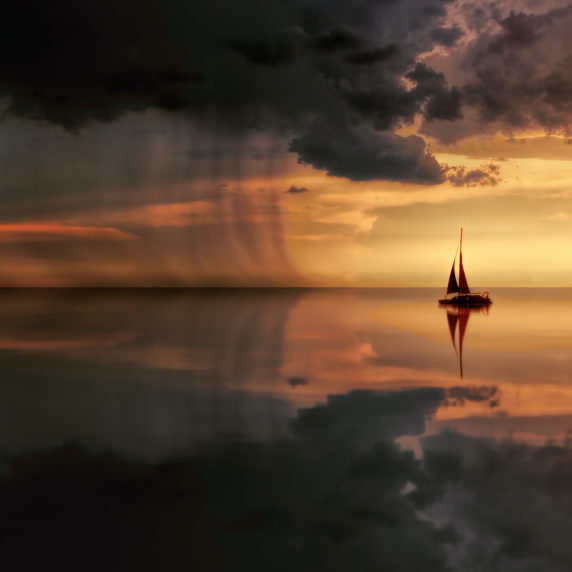 Resilient Supply Chains: Are We Poised for the Next Era in Planning?

Resilient Supply Chains: Are We Poised for...

Supply chain planning concepts have been around for nearly half a century, but now many converging factors and technologies are ushering in a new era[...]

How Does ToolsGroup Boost Planner Productivity to Help Your Team Be Ready for Anything?

How Does ToolsGroup Boost Planner Productivity to... 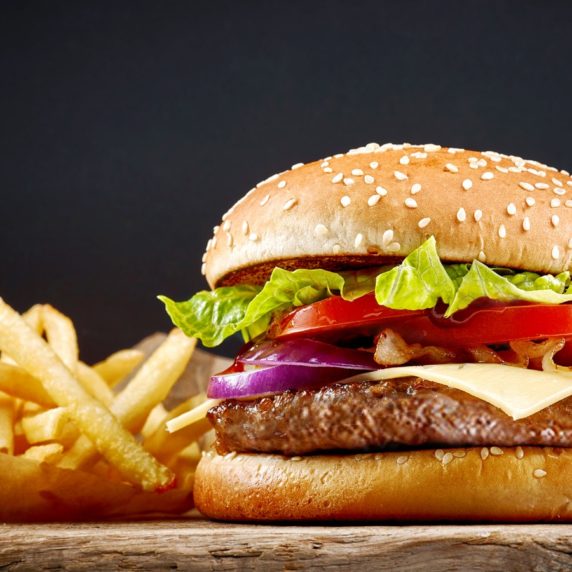